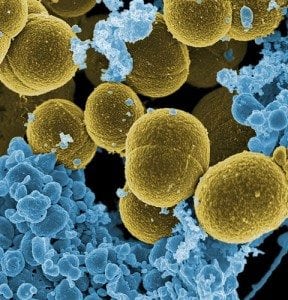 The human body is designed with the intelligence to heal itself. Consider, for example, the simple yet sophisticated way in which the body self-heals from a cut. Sometimes, however, the body is bombarded with interference that overwhelms and compromises the body’s self-healing mechanisms. Interference may be caused by the accumulative effect of any number of factors – such as ongoing stress, poor nutrition, self-destructive behaviors, or environmental toxins.

RETURNING TO A STATE OF BALANCE

In the case of pharmaceuticals or supplements, the matter is straightforward: Replace the missing substance, and the body process will return to normal. In the case of the mind-body-spirit forms of healing, however, the approach is less about adding the missing puzzle piece and more about facilitating an overall state of wellness. The basic idea here is that illness is dis-ease – a state of imbalance or dissonance in the body; so when we activate a state of balance and harmony, the illness naturally will fade away.

THE SUPERHIGHWAY TO GOOD HEALTH

The Reconnection® shares the basic objective of returning the body to balance. It distinguishes itself from other modalities, however, by circumventing the poses, needles, meridians, and techniques, and instead directly taps into the universal healing intelligence – that same intelligence that enables the body to self-heal from a cut.

When it comes to universal healing intelligence, we – human beings – are the transmission instrument. There is nothing to design or build, just something to cultivate. Brought up in a world of reading, writing, and arithmetic, we are not typically skilled at recognizing, never mind transmitting, healing vibrations. We are, however, equipped to do so. The Reconnection® is the activation of a human being’s innate ability to serve as an instrument of healing, to access a shift in consciousness that allows us to recognize, feel, absorb, and transmit an expanded level of the universal healing intelligence. 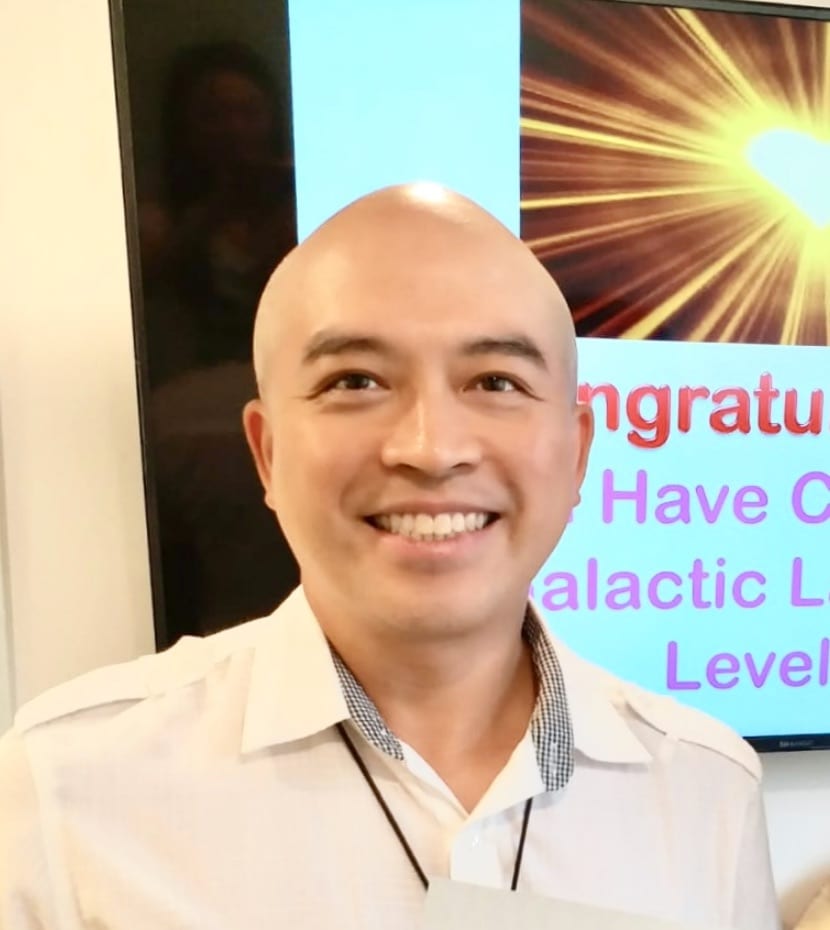 Robert is a healer and clairvoyant. He has been practicing holistic medicine and Feng Shui for over 24 years. He is the founder of Galactic Language Association to promote Galactic Language Healing and ascension process through the guidance of Light and Love. Robert facilitates sacred geometry healing with ArcAngels and Universal Consciousness to perform private sessions. As a Lightworker to prepare humanity for soul ascension, Robert travels around the world to conduct group teaching events and healing.

During his 24 years of healing experience, he has specialized in treating chronic pain, sports and auto injuries, trauma abuse, blocked chakras, mental and emotional imbalance, gynecological issues and digestive issues.

In the later development of his practice, he has expanded his work into the Divine realm with Galactic Language Healing. This special mission is a calling from the God and Buddhist consciousness to restore Love, Peace, and Oneness within our authentic souls. The root of Galactic Language Healing specifically focuses on the task of karmic release for emotional and physical symptoms, past and present life reading, space clearing, chakras and aura realignment, animal healing and long distance healing.

Robert has been practicing Feng Shui for over 22 years. He learned his Feng Shui techniques from world-renowned Feng Shui Master Raymond Lo who uses a combination of Eight House and Flying Stars methods to enhance the accuracy of the charts arrangement. He has helped hundreds of families and couples find auspicious houses, cured their misfortune and turned their lives into abundance, health and wealth living.

Robert is a formerly certified Acutonics® instructor for Kairos Institute of Sound Healing, a certified neuromuscular and myofascial release therapist, a certified Lypossage therapist for fat and cellulite reduction, and an approved consultant for Trace Elements to conduct hair tissue mineral analysis consultations. He was awarded for the Feng Shui Consultant of the year 2014 - 2018 by Houston Business Recognition.